Lavoux French Limestone is quarried in south west France and the blocks are processed at our factory just a few kilometres from the quarry.

The Lavoux quarry is an above ground quarry. The stone is suitable for flooring, cladding and masonry but is mostly known as one of the world’s best carving stones.

Lavoux Fin, from the lower bench in the quarry is a uniformly white limestone with tiny brown/grey shell fossils and a very fine grain.

Lavoux à Grain, from the upper bench in the quarry, is a slightly warmer colour but still very pale. The grain is fractionally coarser than the Fin bench. There is some infrequent faint honey coloured ribboning running through the stone.

Lavoux was once known as Lépine. It is the same stone.

Images of the different benches are here 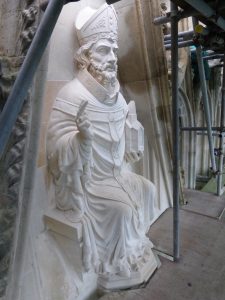 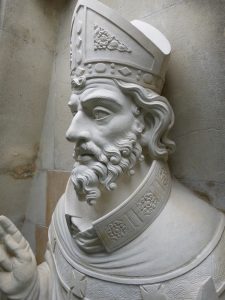 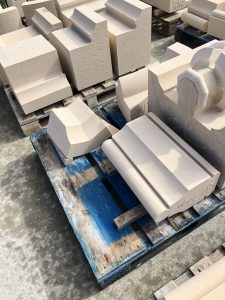 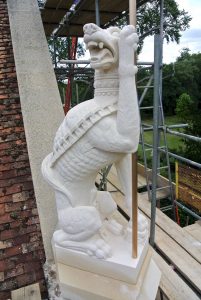 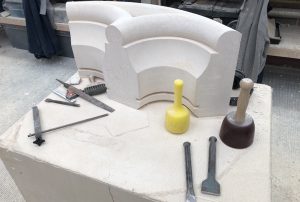 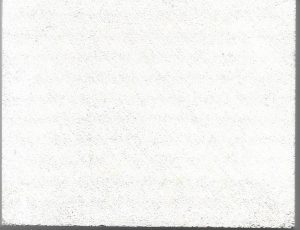 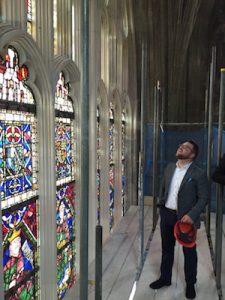 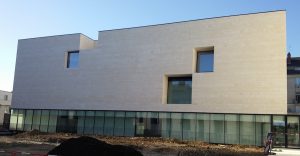 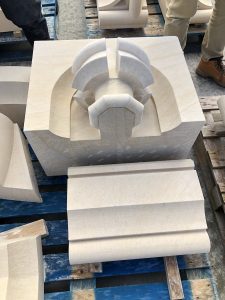 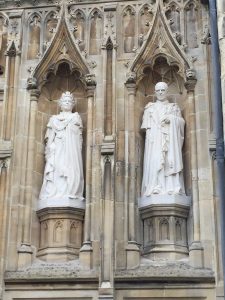 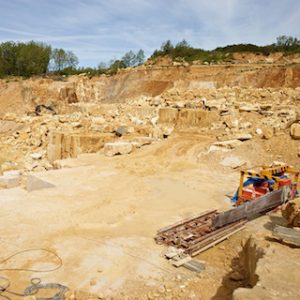 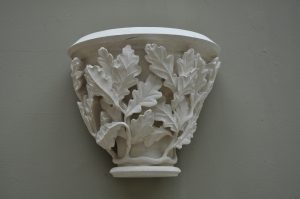 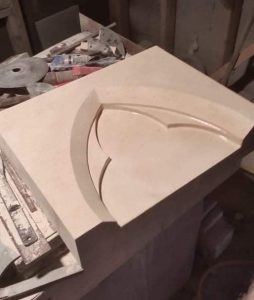